A week or so ago I spent three wonderful art days viewing
the current exhibits at several museums with my daughter, Vicky.
The first stop was the National Building Museum where the
unusual exhibit HOT TO COLD:
An Odyssey of Architectural Adaption was held.
These were models, by the Scandinavian firm, Sagmeister & Walsh,
cantilevered out from the arches on the second floor. 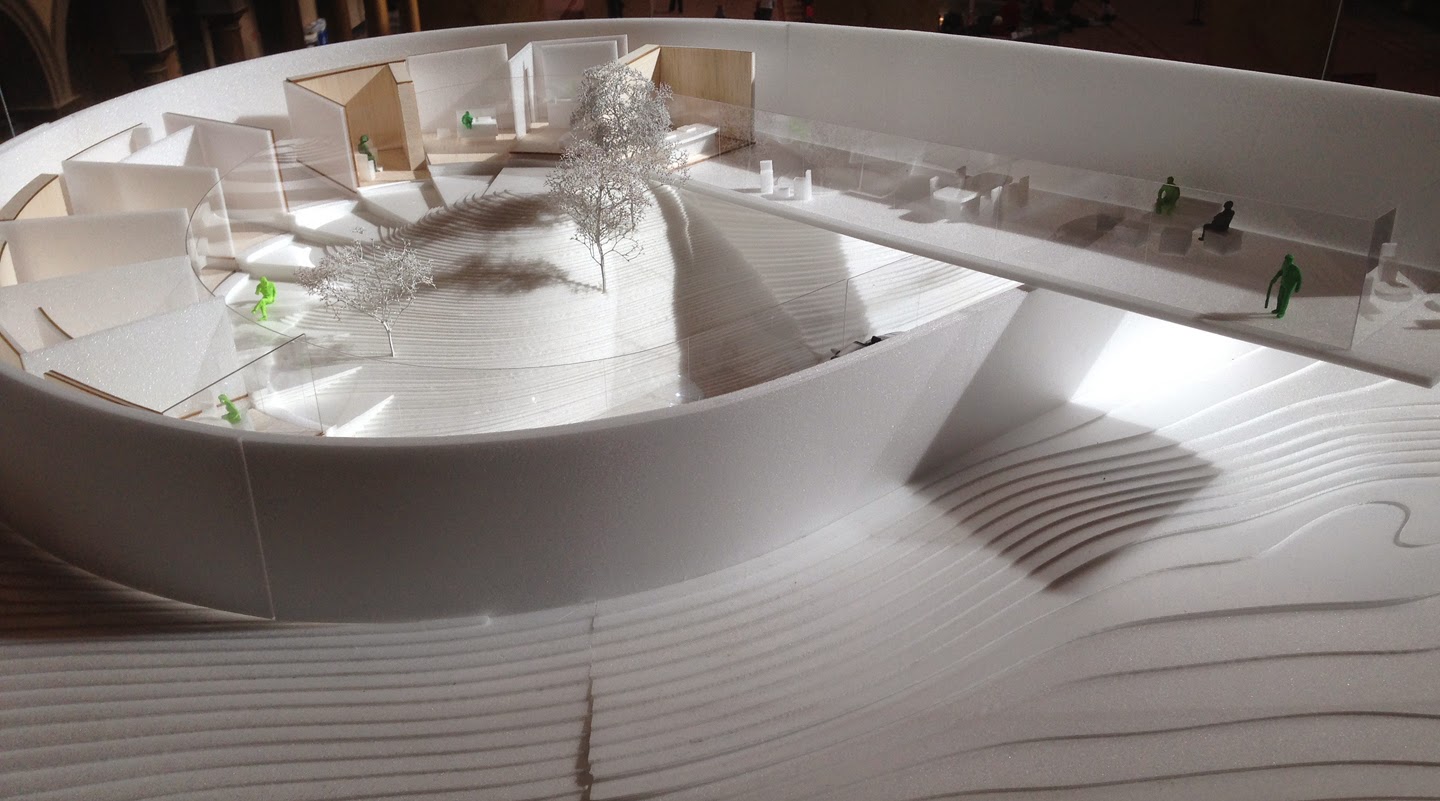 They were arranged from Hot to Cold climates as you walked
around the second floor viewing each model on a platform in an arch.

I'm sorry that I neglected to write down the area
or city each building or group was planned for. 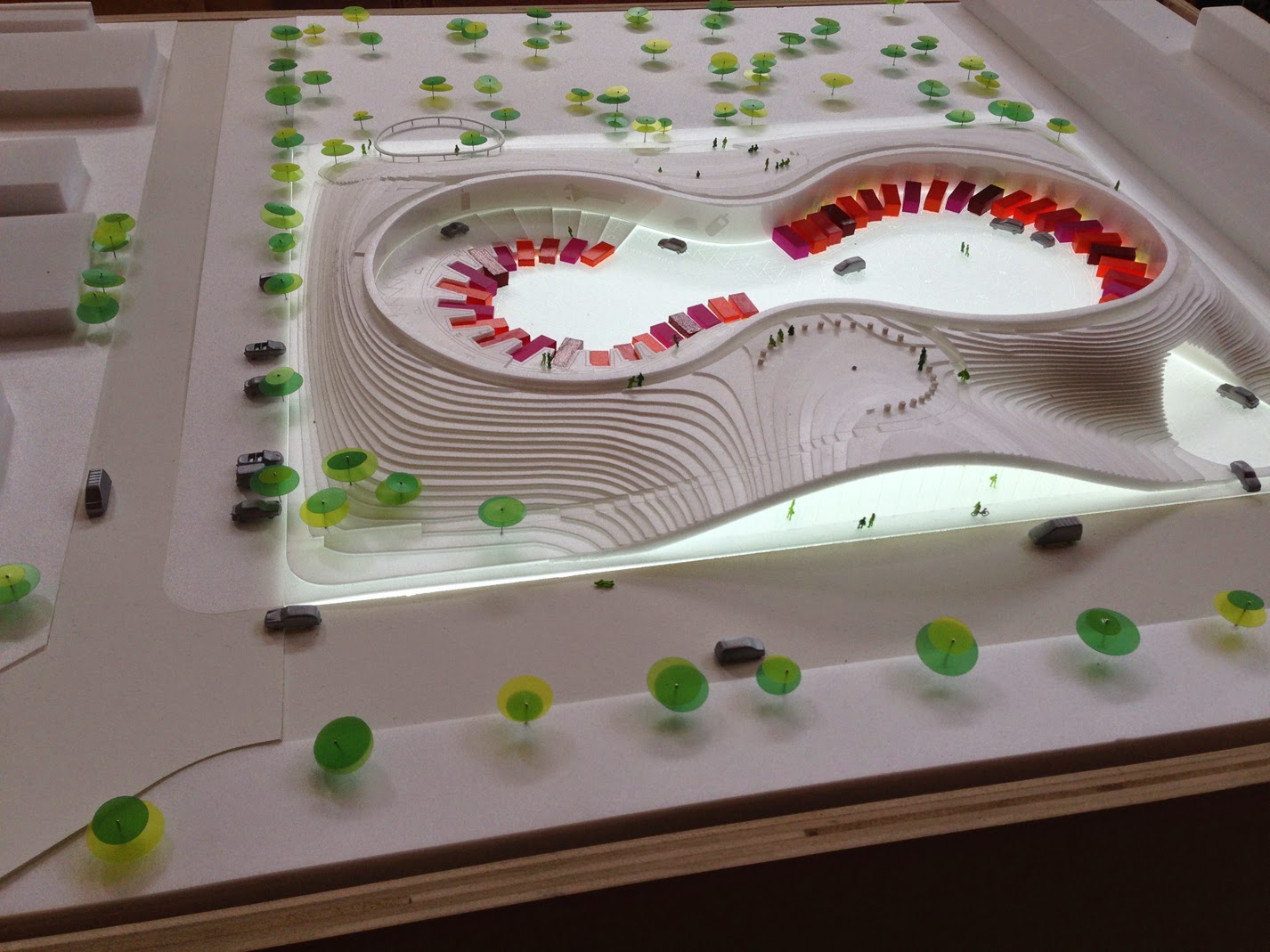 This Hot To Cold was the mission of the Bjorke Ingels Group. 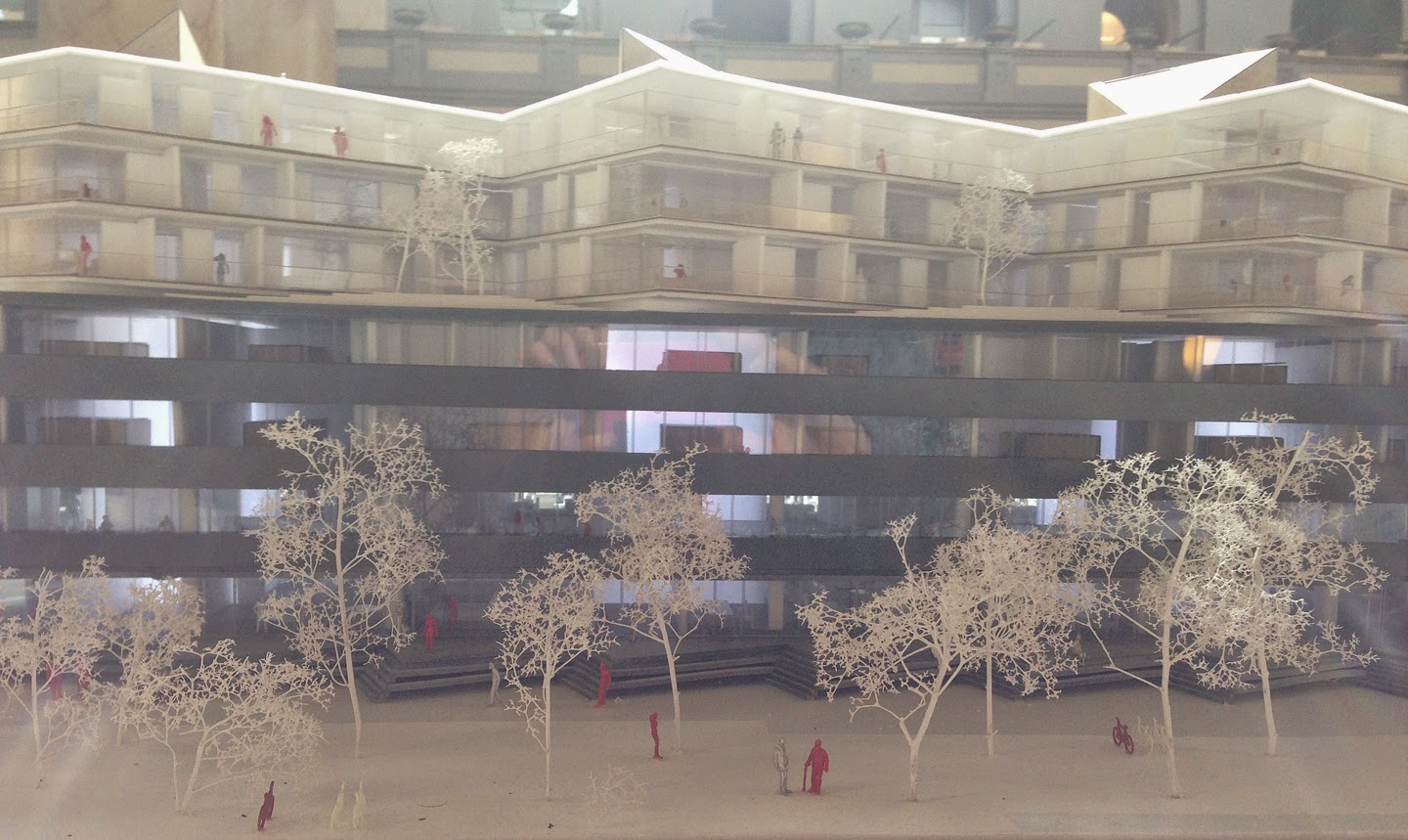 Each of these models was on a cantilevered platform that was
approximately 5 feet wide extended into the open space about 3  feet. 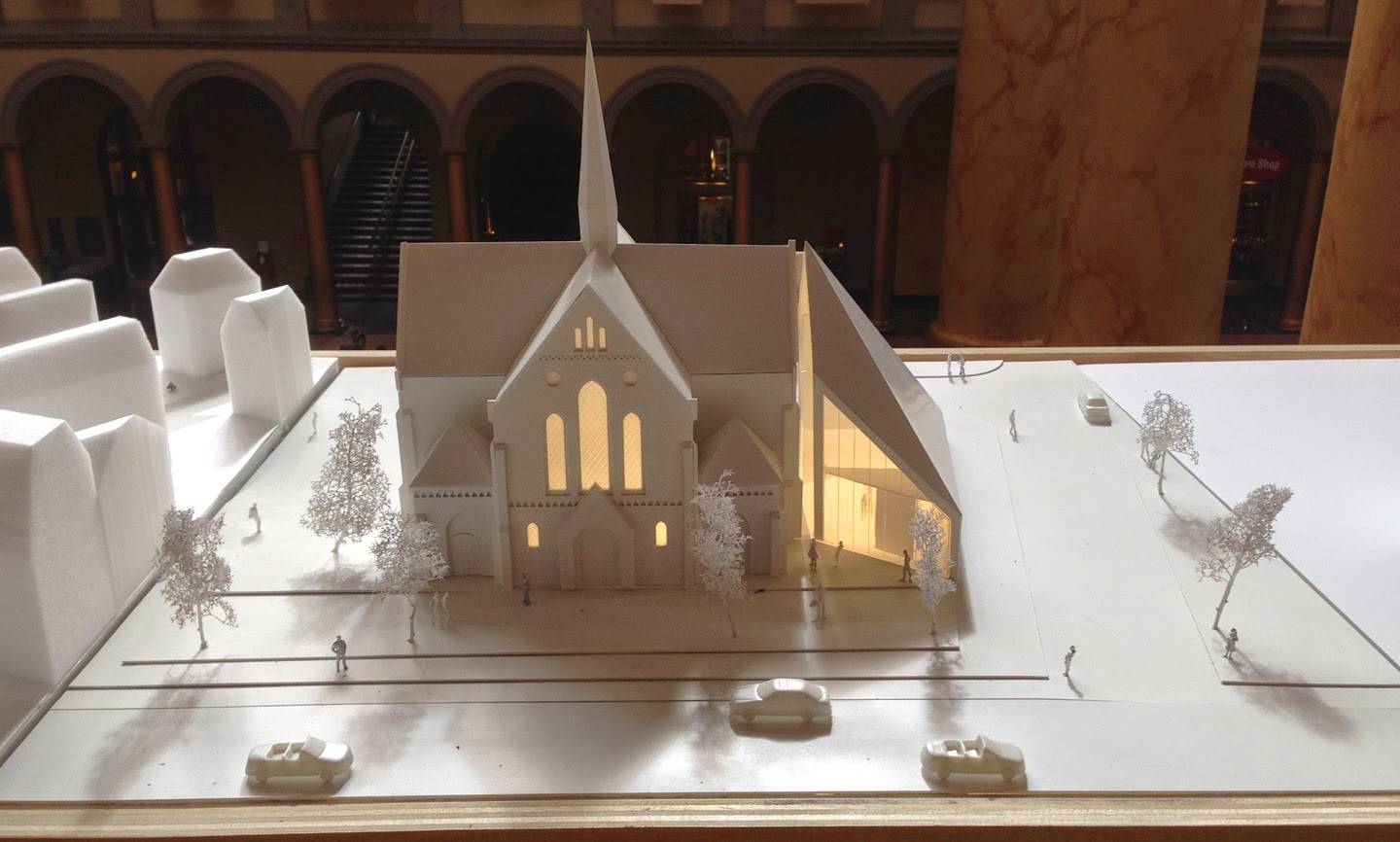 The materials appeared  to be styrofoam, cardboard, and some plastics. 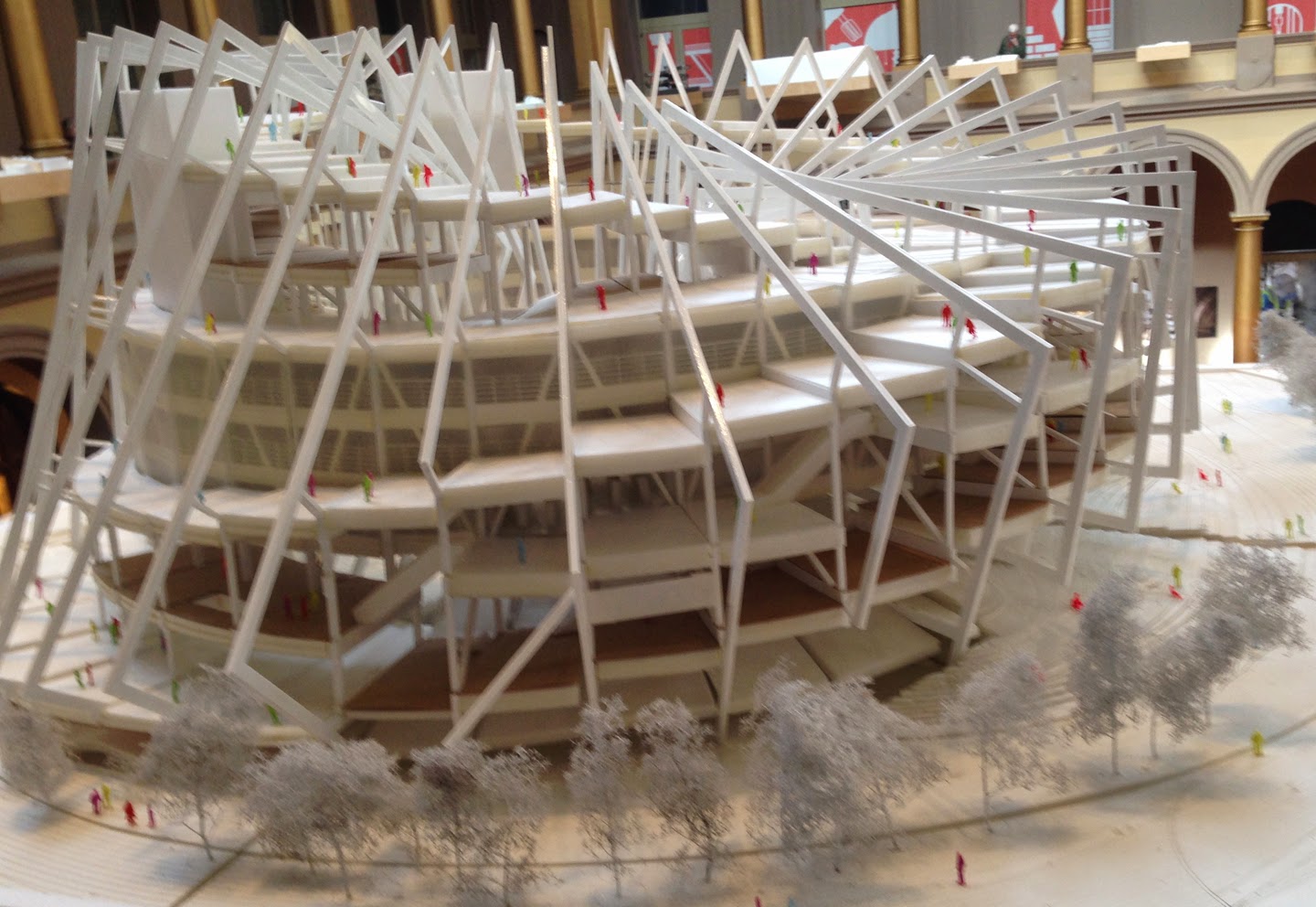 Needless to say. We were enthralled with the design,
detail and craftsmanship of each model. 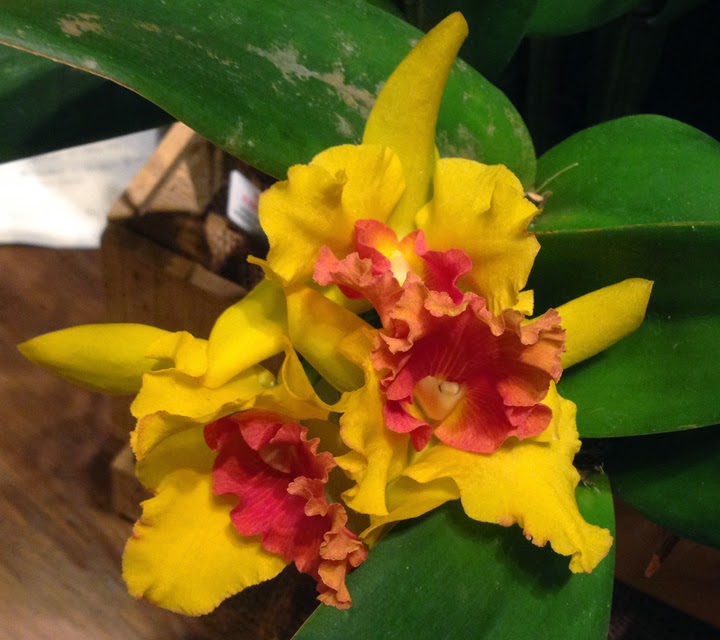 Our next stop was the Smithsonian's Natural History Museum.
We saw an exhibit of beautiful orchids and
I took many many pictures but will post just this one.
We also saw two outstanding photography exhibits with
huge prize winning photos. One of the American Wilderness
and the other of Wild Animals of the world. 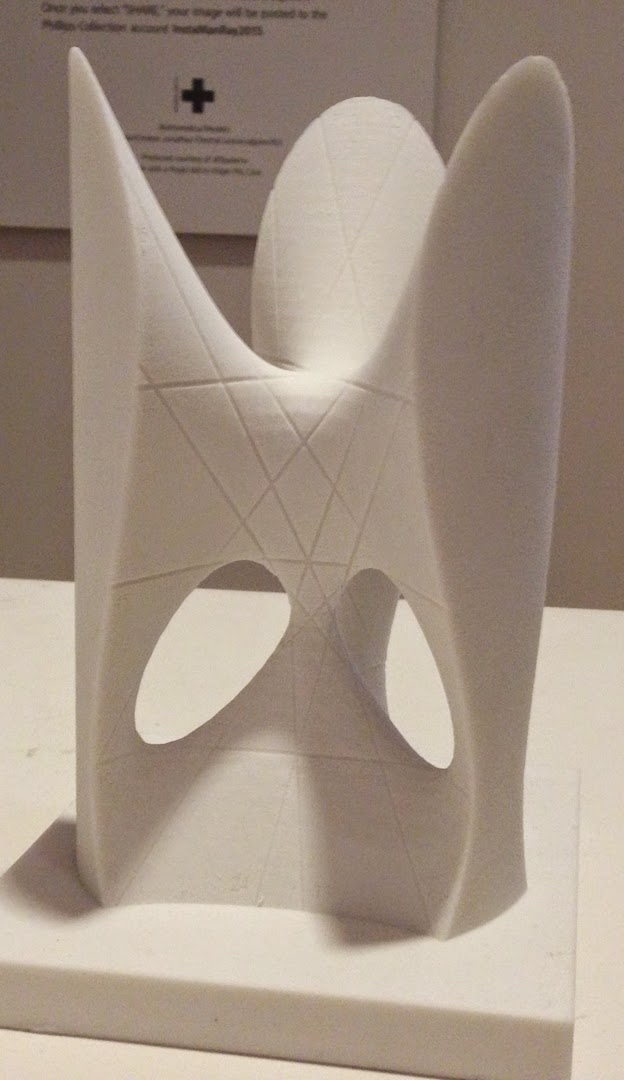 The next day we headed to the Phillips Collection to see
two new shows just opening.
Man Ray: Human Equations, A Journey from Mathematics to Shakespeare.
Some of the mathematical models were from the Sorbonne.
Man Ray had used them (like the one above0 in drawings and paintings.
There was a video interview with Man Ray
that explained a lot about his work,
his artists friends, his homes, and art eras during his life. 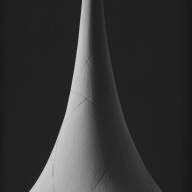 The other new exhibit at the Phillips is a small but beautiful
collection of Hiroshi Sugimoto's large sculpture and photographs.
This exhibit was titled: Conceptual Forms and Mathematical Models.

After lunch we headed for the National Gallery of Art
and spent the rest of the day there till it closed.
The new exhibit Piero Cosimo: The Poetry in Renaissance Florence
was the traveling show with some work that had never left Italy before.
There were 44 paintings with both religious themes  and mythological subjects. 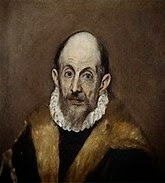 The El Greco exhibit was leaving the following weekend.
We had to see that again as well. And, I always have to see
one of my favorite rooms with the Flemish paintings.
Caroline makes an excellent knowledgeable docent to go with us. 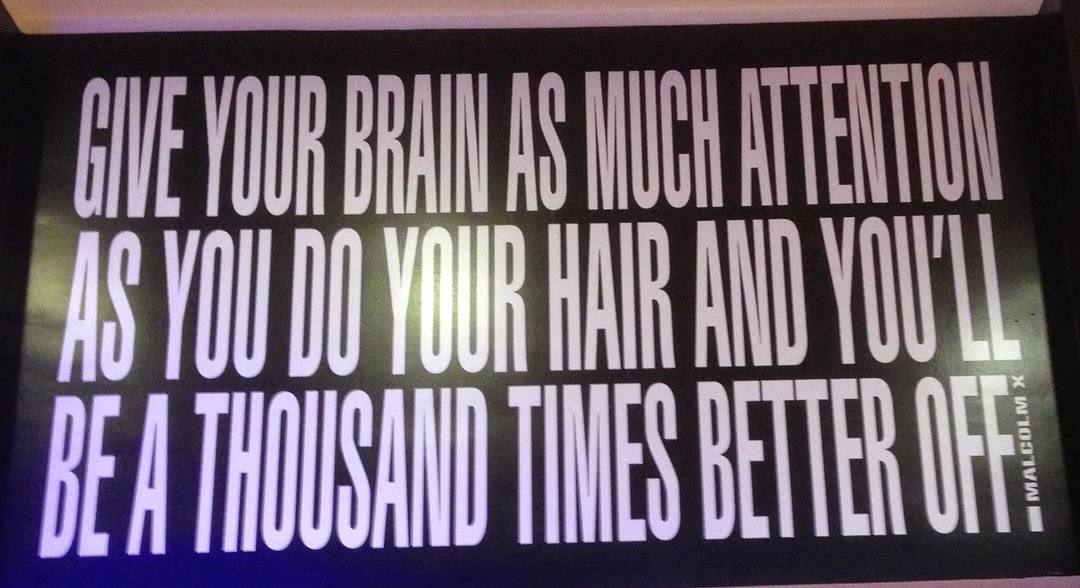 The following Monday, Dominie Nash, Joan Dryer and I
saw all the exhibits at the Hirshhorn Museum.
On the ground floor there are huge graphic quotes
(Barbara Kruger's Belief and Doubt)
covering the walls, floor and ceiling.
I took many pictures and this above is just one that I enjoyed. 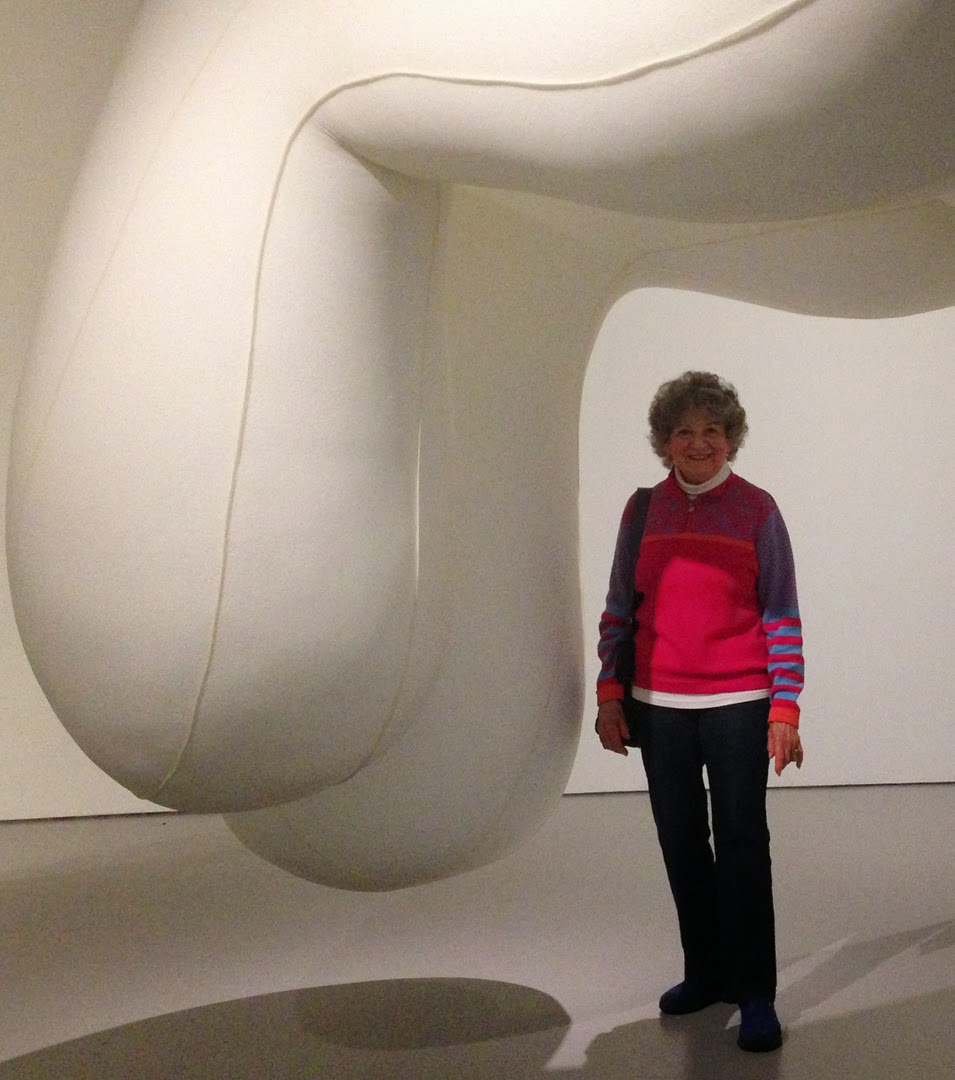 This large hanging sculpture was on the third floor with the
permanent collection.
On the second floor were many videos, collectively titled
Days of Endless Time.
Some were meditative, some beautiful,
some hard to understand but all enlightening.
Those three days were full of such varied art.
I had a wonderful time with good friends and
days like this should be repeated often.